Heavy Rains Have Been Friend and Foe for Cambodia in 2022
Written by Natharoun NGO SON
Like many other countries, Cambodia did not escape this year's extreme weather events accentuated by climate change. Any Cambodians visiting families in the provinces would have witnessed the excess of rains that flooded entire land fields, or the heat waves that hit particularly hard this year on low income rural families. Cambodia can't control its weather, but we have a choice to attenuate its negative consequences on Cambodian vulnerable people, who should be put front and center.

It turns out the weather can be an opportunity too: the high level of solar radiation, among the highest in the ASEAN region, and strong seasonal water flows, provide a large opportunity for Cambodia's energy sector to be sourced within our borders to improve energy security. That opportunity, with the right energy policies and targeted investments, can help reduce the vulnerability of many Cambodians.
Ironically, it is lucky the rainy season started earlier this year, as it saved the State-run electricity utility Electricite du Cambodge (EDC) and the Royal Government of Cambodia millions of dollars in fuel costs. The invasion of Ukraine and global energy crisis caused coal prices to skyrocket making coal power plants in Sihanoukville prohibitively costly to run. Most were turned off and hydro power delivered up 90% of power in Cambodia.

This puts Cambodia well ahead of its neighbours in Asia. Over the past 2 years, on average, 50% of Cambodia's electricity was sourced from renewable energy (44% of Hydropower, and about 6% from solar energy).
Many of us don't actually realize the strong influence the rainy season has on Cambodia's electricity supply. Every year, EDC has the complex task to balance a stable distribution of power, across the whole nation, choosing among a variety of supply sources and their specific characteristics, so that it reaches the most people possible, at an affordable tariff.

During the rainy season, hydro power stations can run at full capacity often with excess water in the storage dams. Solar power capacity is lower, reduced by about half, because of the clouds and rain. This pattern is reversed during the dry season. Solar power is at its maximum, whereas hydro power can't operate at its full capacity because there is not enough water stored in the dam, and the rains will not supply water until May or June when the rainy season starts. 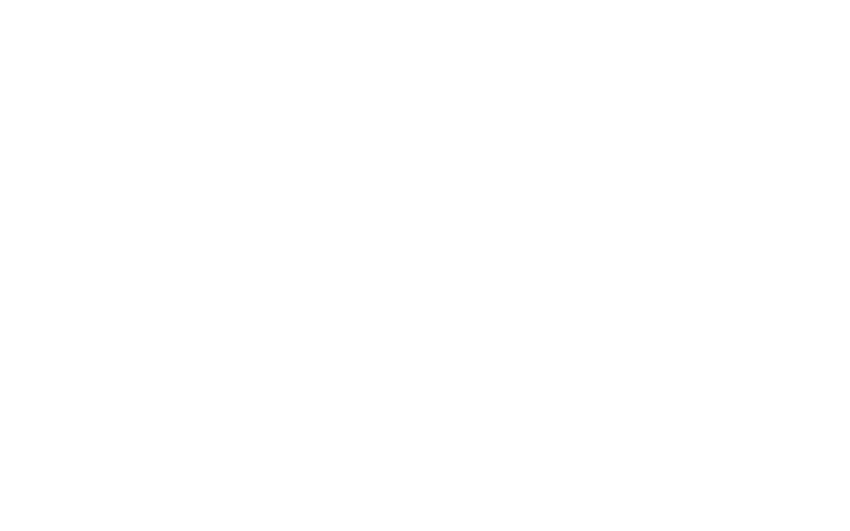 People wade through floodwaters in Preah Sihanouk province's Kampong Seila commune and district in July. TVK
Image by The Phnom Penh Post
Of course, we all remember 2019, when unusual droughts reduced drastically water supplies and led to electricity shortages. To react quickly, Cambodia contracted new coal power plants, as those can operate independently of the weather. Agreements for a massive 3,100MW of coal power projects were signed, 5 times more than the existing amount of coal power installed in Cambodia. The idea was to be able to balance the variability of hydroelectric power, while accounting for the yearly planned increase of future electricity demand.

Yet back in 2019, no one could have predicted the war in Ukraine, and the soaring global coal prices. When these agreements were signed, the coal price was around US$ 50 per ton. By March 2022 it was US$ 440 per ton. At the time these coal deals were signed, EDC announced the result of its first solar energy auction - a price of 3.87c/kWh, which was half the cost of coal power, years ahead of the current global fuel crisis.

If coal power was once seen as reliable, now is a different time. Coal ultimately decreases Cambodia's energy security and it is far more costly. Since then, financing for coal power plants has become very difficult to secure, because China, Japan, Korea and all major financiers committed to not support those. Hence, none of the coal projects that were approved in 2019 have started.

Cambodia Power Development Plan 2040 (PDP 2040) was recently considered by the Council of Ministers. Thankfully Cambodia announced no new coal plants. But this PDP 2040 includes the existing approved coal projects because it is difficult for Cambodia to cancel these contracts. This means Cambodia will increase its dependence on coal and fossil fuel power - shifting from 50% share of generation now, to almost 75% dependence by 2040. This excess of coal power will crowd out the opportunity to use the cheapest and cleanest sources of power - solar and wind. In fact, the PDP 2040 only plans to increase solar up to 14% of domestic supply, and mostly starting after 2030.

Yet the beauty of a plan is that one can revise and adapt it depending on circumstances. The difficulty finding finance may mean these projects won't go ahead anyway. But rather than waiting, Cambodia could plan and tap into the very abundant solar resources it has, and further decarbonise its economy while increasing its energy independence.

To do so, Cambodia's best interest is to start planning for more solar energy from today onward. Why wait until 2030? And why setting such a low target as 14%? Solar is the cheapest energy available of all, and it will get cheaper. Coal fired power plants are getting more expensive, more difficult to finance and take several years to build, while large scale solar projects are achieved in months. Yes, the variability of solar and wind energy needs to be accounted for, but several countries have proven that it is technically and financially feasible and reliable, but also scalable, using battery storage, forecasting and grid balancing systems. Several independent analyses have shown Cambodia's electricity grid has a VRE absorption capacity of a minimum of 30% of VRE, up to 40%. We have a lot of room to further develop solar, and multiply by 7 our current capacity over the coming 2 decades.

If Cambodia avoids the dangerous trap of getting locked in excess of coal and gas power, it can achieve its sustainable energy balance, integrating a larger share of the lower cost solar and wind power, known as Variable Renewable Energy (VRE). What this means in concrete terms is that Cambodia should keep its current coal assets and complete the ones that are almost finished. But it should not continue to build any new coal projects, or pursue the ones that are either unbuilt or at inception stage. Moreover, coal does not marry well with VRE as it does not allow the needed flexibility to balance the variability. However, storage, such as in batteries and hydro dams, and gas engines (like car engines that you can rapidly turn on and off), do help balance well the variability of solar and wind power.

And let's remember how planning is a crucial component to energy stability. Cambodia would benefit from adopting a Renewable energy strategy that can plan carefully how to integrate higher shares of lower cost solar into the grid. Modeling has shown it is technically possible; and economically better. A strategy would guide how Cambodia could target a sustainable energy mix that can balance well the particularities of each energy source, to ensure an affordable, reliable and sustainable electricity supply for all Cambodians. It would secure a strong economic future and contribute further to the global efforts to combat climate change.